Si la mujer no esta la democracia no va: The Impact of Gender Stereotypes on Chilean Women during the 199 Plebiscite 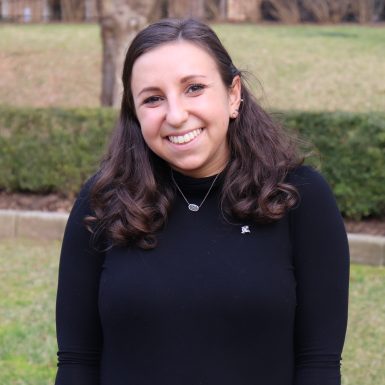 Kendall is a fourth year student at Northwestern University with a major concentration in human development and psychological services in addition to minors in Spanish and legal studies. Throughout her undergraduate career, she has explored how psychology, law, and culture shape aspects of society and can be used to combat social inequity. Currently, Kendall is a research assistant with the Dean of Northwestern’s School of Education and Social Policy, a tour guide for Northwestern’s Office of Undergraduate Admissions and a student ambassador for Northwestern’s Global Learning Office. After graduation Kendall plans to pursue a law degree in order to explore the political systems of other countries, namely those in Latin America. She speaks English and Spanish, is currently learning Portuguese, and hopes to learn French, Arabic and ASL. When not researching or working on school work, Kendall can often be found running alongside Lake Michigan or baking vegan treats.