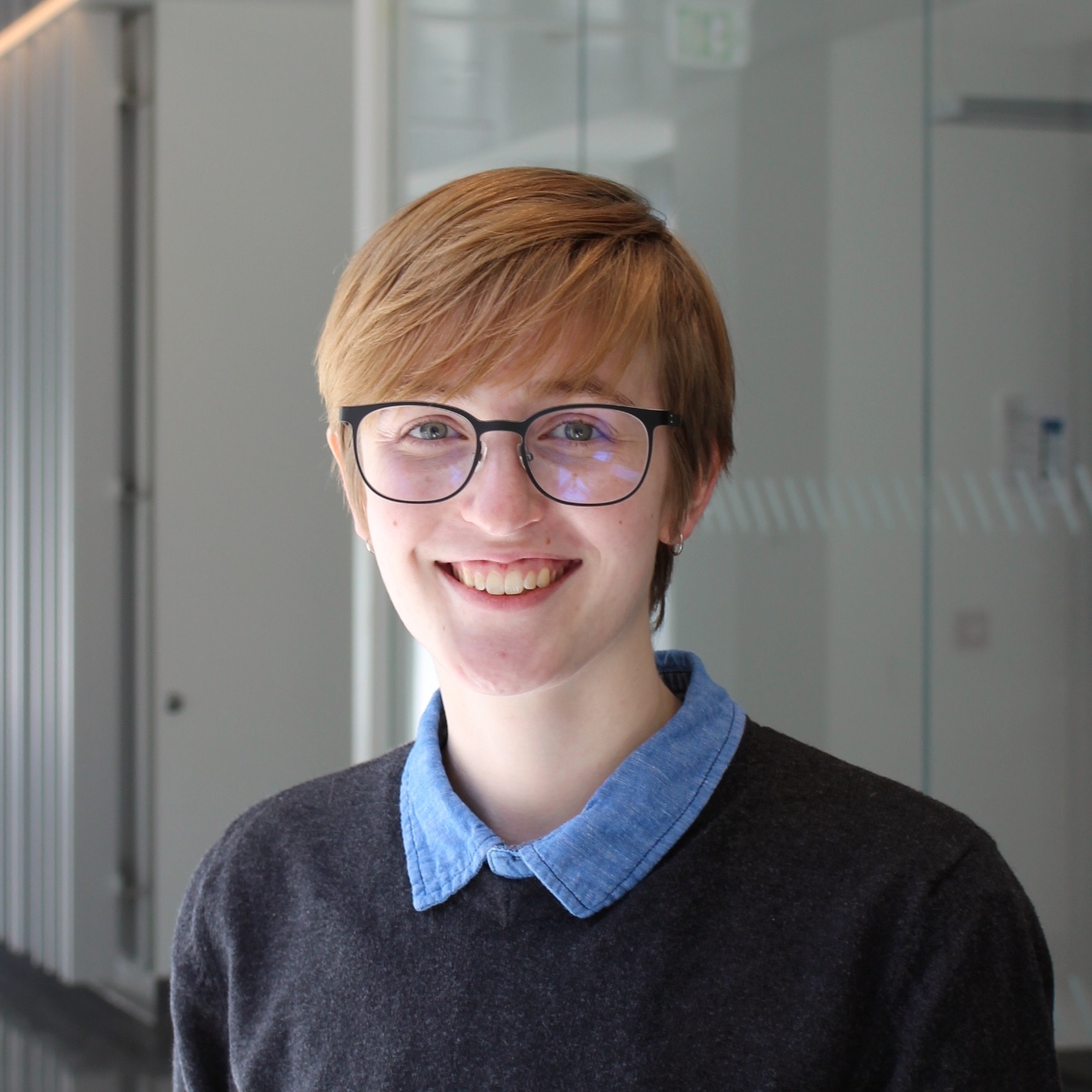 “Mary expected the visit after her grandma called,” versus “Mary expected to visit after her grandma called.” In the English language there are words, such as visit or lock, that can be used as noun or a verb. This phenomenon exists across many languages, and the difference between the use of visit in these two sentences can be understood at a young age.

Alexandra Krauska is a senior majoring in linguistics that has been researching this concept for three years within the Syntax, Semantics, and Sentence Processing Laboratory at Northwestern.

“It’s so easy to process and use language, but there are so many rules and processes that we don’t think about and just do unconsciously. It’s so fascinating to me,” said Krasuka. “The issue that my thesis is looking at is how people process these words. When you’re reading a sentence your eyes focus longer on the sections that you’re processing, so when you see a reading time slow down you can see that there is something there being processed.”

There are two ways to look at this concept. One theory is that the two forms are separate lexical entries, related only by semantic similarity. In other words, they are related by their meaning as opposed to their form. People tend to make inferences on the basis of semantic similarity. For example, people might infer that the characteristics of cows are more likely to be true of horses than of hedgehogs.

Another theory proposes that there is an invisible suffix, called “zero morphology,” which derives one form of the word from the other, meaning that there is an original and a secondary form. Krauska’s work supports this second theory.

“These words are related by null morphology,” said Krauska. “It’s kind of a crazy concept to think of, and a lot of people are hesitant to accept the second approach, and say “‘how can you tell if there’s nothing there?’”

Krauska said that there are many morphological ways to tell. Her research uses an eye-tracking device to demonstrate that there is a processing effect that occurs for the derived form of the word. Participants are asked to read sentences, and the eye-tracking device determines where they are looking and for how long. She has found that there is a 20-50 millisecond slow down when people are reading over words that can be used as verbs or nouns.

This suggests that there is morphological complexity in zero-derived words, and her findings have exciting implications for theories of the lexicon, of sentence processing, and syntactic structure. Krauska plans to continue her work in graduate school and to look at more elements, such as learnability and other languages besides English.

“My plan is to take that further and to see what other invisible elements there are in language and see if they have processing effects and a psychological reality. I’m going to either find a way to work that theory so I can explain this phenomena or provide enough evidence to completely tear down the theory of morphology. It’ll take a while, but I’m really excited.”