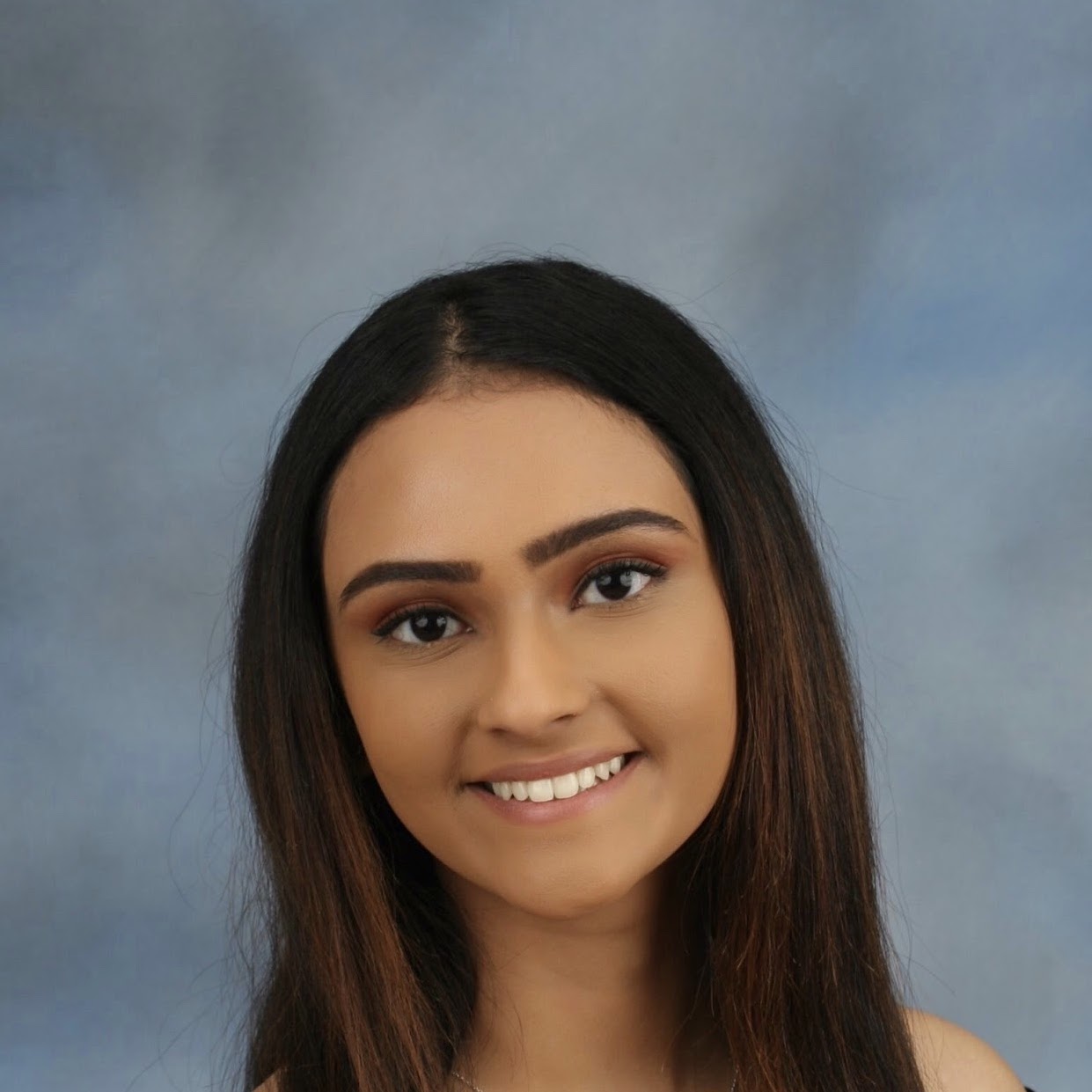 Ankita Ajith is a junior studying social policy and entrepreneurship. She is passionate about women’s empowerment, politics and social issues such as economic inequality and criminal justice reform. She hopes to pursue a career in policy development or law. 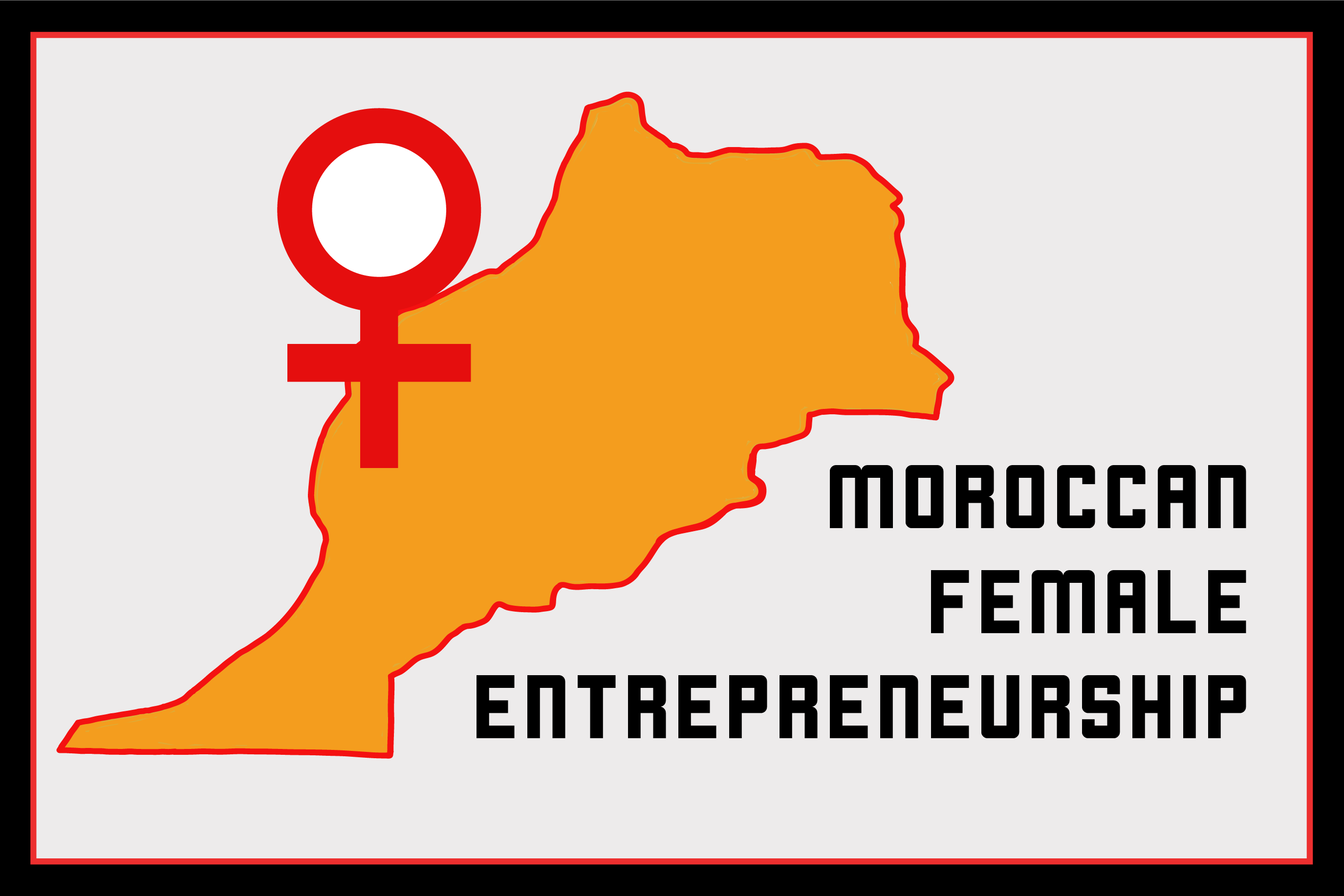 Morocco is a fairly stable country, with parliamentary elections and limited political instability. When compared to neighbors such as Egypt and Tunisia, Morocco came out of the Arab Spring relatively unscathed. However, the Moroccan people remain unhappy with the economic state of their country. In a country of 34.9 million people, unemployment is at 10% and youth unemployment is at a staggering 27.5%, with female unemployment surpassing that number. The 42% of urban Moroccans who are unemployed have been protesting and voicing their discontent at the economic situation; experts call this a “ticking time bomb.” ³ This structural unemployment can be accredited to the education system’s rigid and increasingly obsolete curriculum, a rising population and the lack of private-sector job creation. Additionally, the unemployment rate is leading to an increase in inequality and is putting a strain on government social programs. Morocco is facing a great economic challenge, one that requires robust job creation and innovative solutions. However, the high unemployment rates and rising inequality cannot be overcome unless the government harnesses the talent and potential of Moroccan women.