Seeing What You Want: Prior Belief Biases Perception of Correlation in Scatterplots 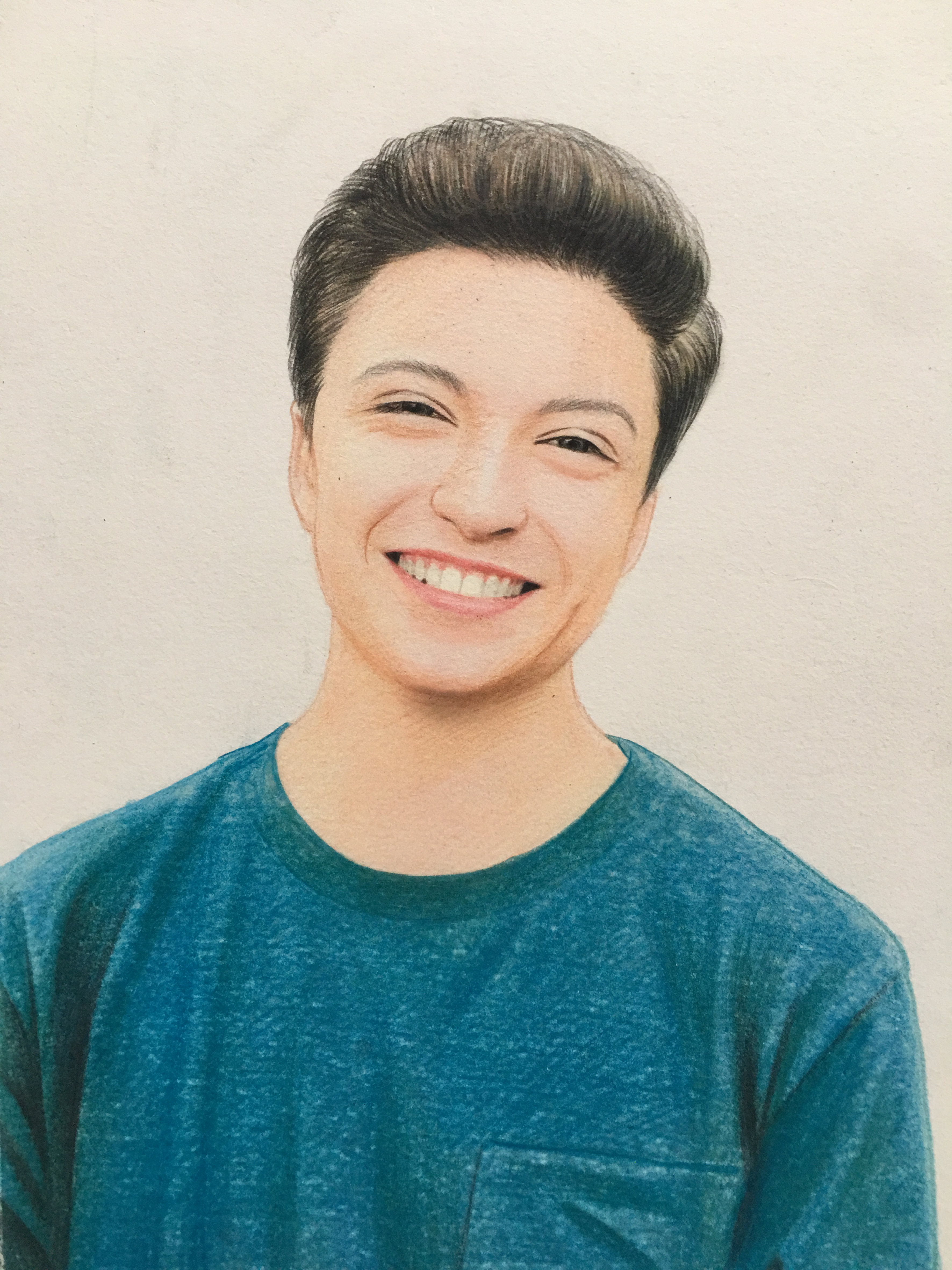 Chase is a rising senior studying Psychology and Gender and Sexuality Studies. Chase worked in the Visual Thinking Lab at Northwestern for over two years, assisting with data collection, reading related literature, and coding participant responses. Chase received a 2020 Summer Undergraduate Research Grant from Northwestern University to pursue another data visualization project. The study submitted here, to the Expo and NURJ, was also submitted and accepted to the graduate-level American Psychological Association conference. Chase was also a part of the Couple and Family Development Lab at The Family Institute at Northwestern. There, Chase has been trained in a semi-structured interview assessing relationship quality and assisted in the creation of a couples’ skills workshop. Chase was co-author on a poster about modifying the Relationship Quality Interview for LGBTQ+ couples, which was accepted to the 8th Annual LGBTQ Research Symposium at the University of Illinois at Urbana-Champaign.

We think data is definitive, but our perception of it contains bias from expectations and motivations. For example, when Democrats and Republicans view the same depiction of global temperature trends, Democrats see an increasing trend, while Republicans see overall flatness. Could prior beliefs bias our perception of relations depicted in visualized data? We empirically examine how prior beliefs influence correlation estimations in scatterplots. We recruited 295 adults from Amazon’s Mechanical Turk and trained them to extract correlations from scatterplots. Participants viewed four no-context scatterplots (axes ‘X’ and ‘Y’) and the same four scatterplots, but with context (axes with real-world variable pairs). Participants also rated their agreement with statements describing the variables’ relationship, which were used to measure prior beliefs about the pairs. People who more strongly believed a relationship depicted with the real-world variables estimated the correlation to be stronger in the plot with context than in the plot without context. People who did not believe in the relationship estimated the correlation to be weaker for the context plots than for the no-context plots. These results suggest that real-world context around a scatterplot can generally bias correlation estimation, and for belief-triggering topics, the amount of bias can depend on the strength of the belief.