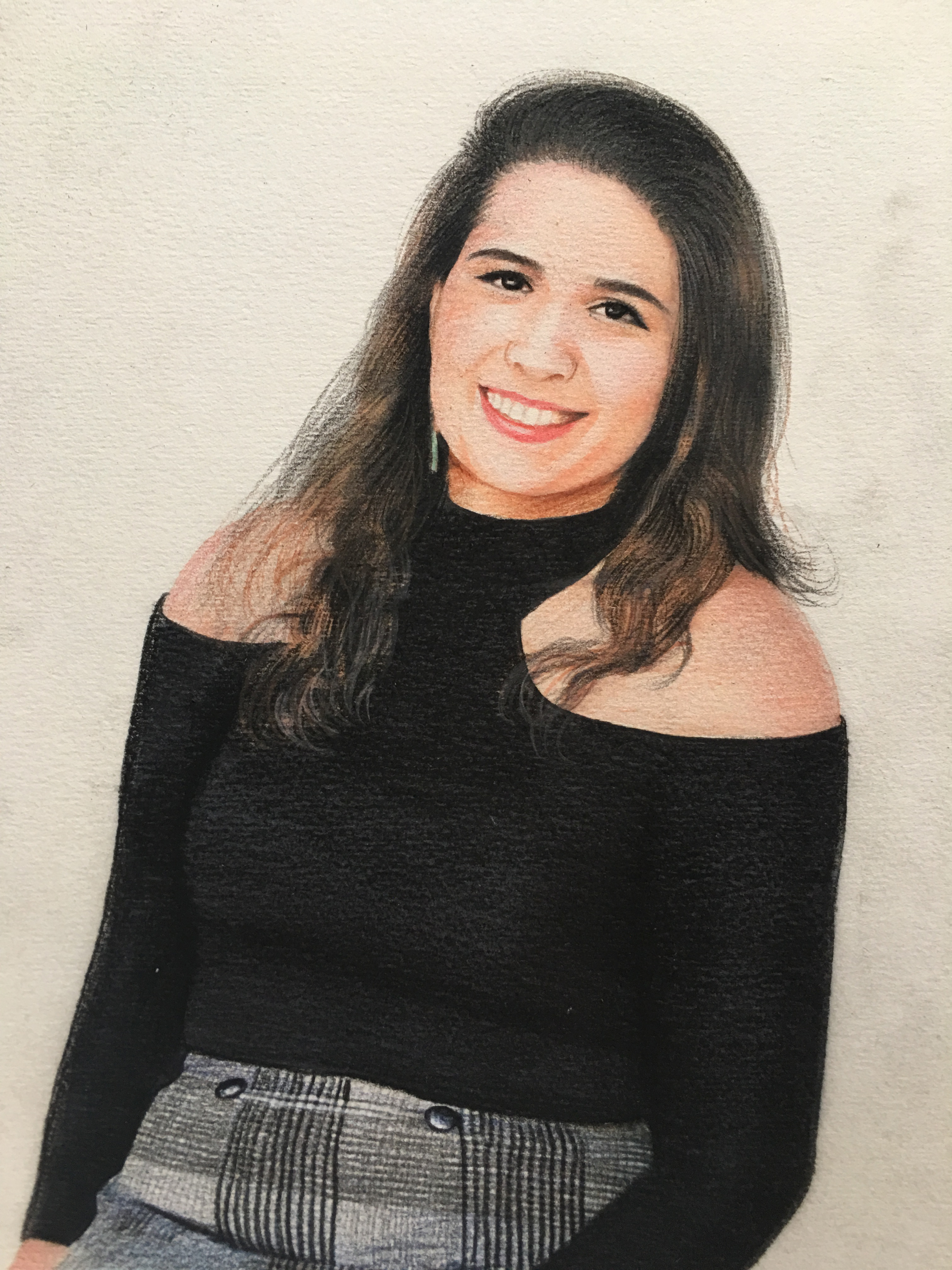 Abby Blum is a senior majoring in Psychology and Creative Writing. She will be graduating in 2020 with honors. While at NU, she was a research assistant in the Personality Across Development Lab, as well as the Center on Media and Human Development. After she graduates, she hopes to spend the next couple of years gaining professional research experience before pursuing a PhD in clinical psychology.

Life stories are strong predictors of identity, since the specific narratives adults tell about themselves represent individual differences in personality characteristics. One way researchers analyze these life stories in adults is by measuring the story’s coherence, which is comprised of a clear context, a linear chronology, and an explanation of why the specified events are important to the narrator. In doing so, researchers have found that more coherent personal narratives are related to better memory and communication, and stronger understandings of one’s own identity. In the present study, I explored the relationship between narrative coherence and personality traits in children in an effort to examine children’s ability to tell life stories and how those stories relate to their developing identities. Participants were 367 children (53.1% female) ages 9-14 (Mage = 12.1, SD = 0.80). Children’s best and sad memories were coded for coherence, whereupon I analyzed whether the Five-Factor Model personality traits were associated with more coherent narratives. I also sought to determine whether Coherence was associated with age and gender. Results revealed that Sad Memory Coherence was generally unassociated with personality traits. However, Best Memory Coherence demonstrated some associations with Neuroticism, Openness, and Extraversion. These were variable across measures. Additionally, while age was unassociated with most coherence dimensions, gender was found to associate with most dimensions of coherence, such that girls’ best and sad memories were generally rated as more coherent than were boys’. While these are only preliminary results, they provide important insight into identity development in children.