Does This Look Okay, Mom? — Mother-Daughter Interactions with Body Image 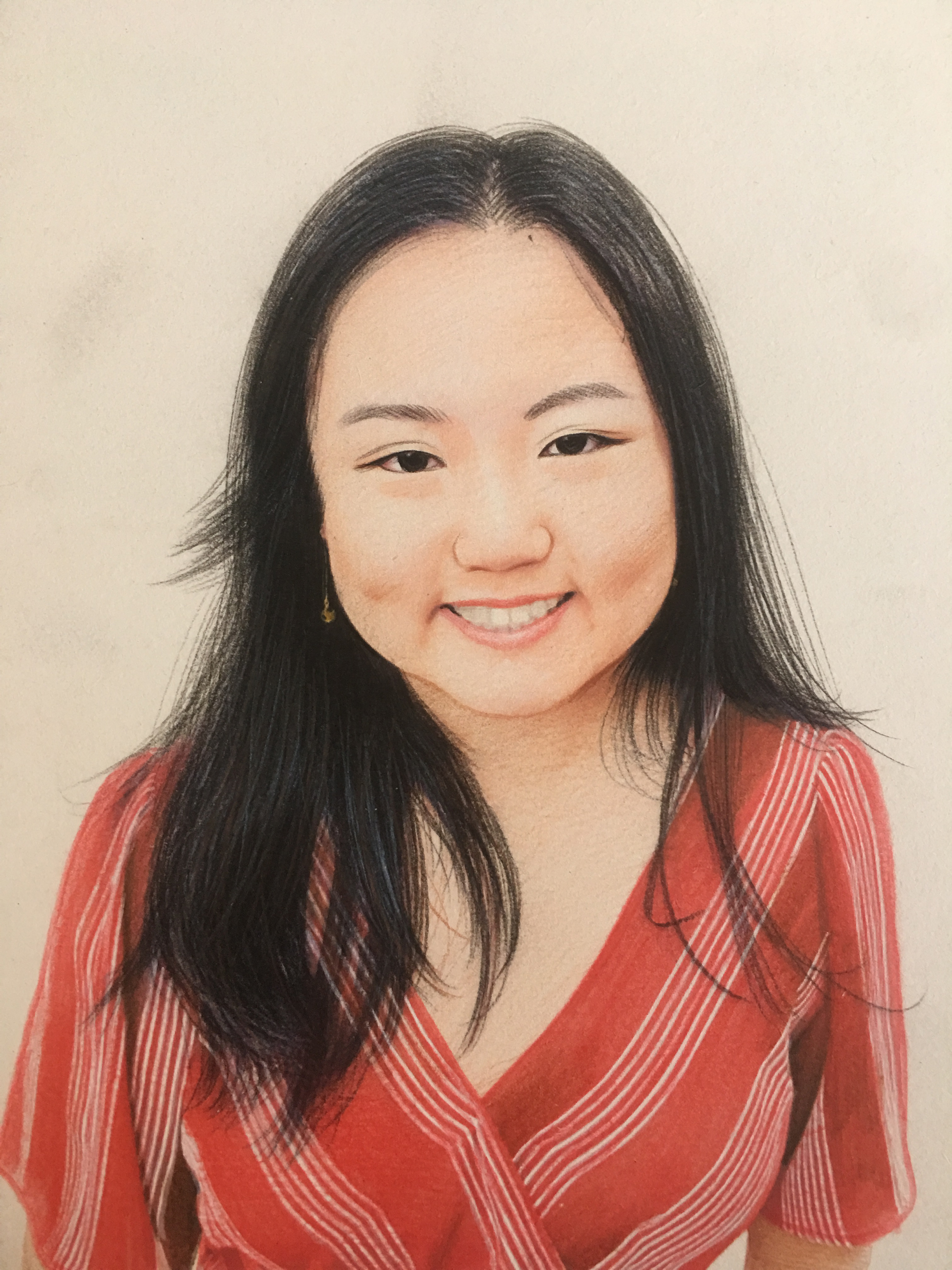 Amy Fan is a first-year Psychology major at the Weinberg College of Arts and Sciences. She is currently fundraising chair for Deeva, a competitive Bollywood dance team on campus, and is also a Dancer Accessibility & Experience committee member for Northwestern Dance Marathon. This past year, she conducted independent research studying the role connotation of words used by mothers has on body image satisfaction among daughters through the perspective of college-aged women. Current research indicates that oftentimes negative body image is passed down from mother to daughter, but there is little research that focuses on the connotation of words used and its effect on body satisfaction. She is looking forward to possibly joining a lab this upcoming year to gain more experience in research and to further investigate this topic but is also open to studying other topics in social psychology and organizational behavior as well.

Negative body image in women has been a prevalent issue throughout history. Societal expectations have left many women feeling insecure and dissatisfied. Current research has indicated that oftentimes negative body image is passed down from mother to daughter. While there is a variety of research on mother-daughter interactions with body image, there is not a lot of research that specifically studies the connotation of words used. This research explored the correlation between body satisfaction among mothers and daughters, the correlation between connotation of words used by mothers and daughters’ body satisfaction, and cultural norms surrounding mother-daughter interactions with body image. In an online survey, college women (n=100) were asked to report body satisfaction of their mothers, personal body satisfaction, perceived language mothers used to describe their own appearance and daughters’ appearances, and cultural norms surrounding these interactions. It was hypothesized that there would be a positive correlation between mother and daughter body satisfaction which was confirmed by the results. Overall, daughters reported more negative words used by their mothers to describe their own appearance and more positive words used by their mothers to describe daughters’ appearances. There is a positive correlation between daughters’ body satisfaction and number of positive words used by mothers to describe daughters. Also, Asian/Asian-American women reported that it was more common in their culture for mothers to critique their appearance. These findings are limited due to self-reported and perceived data but encourage further research on the role of language on body image particularly among familial relationships.