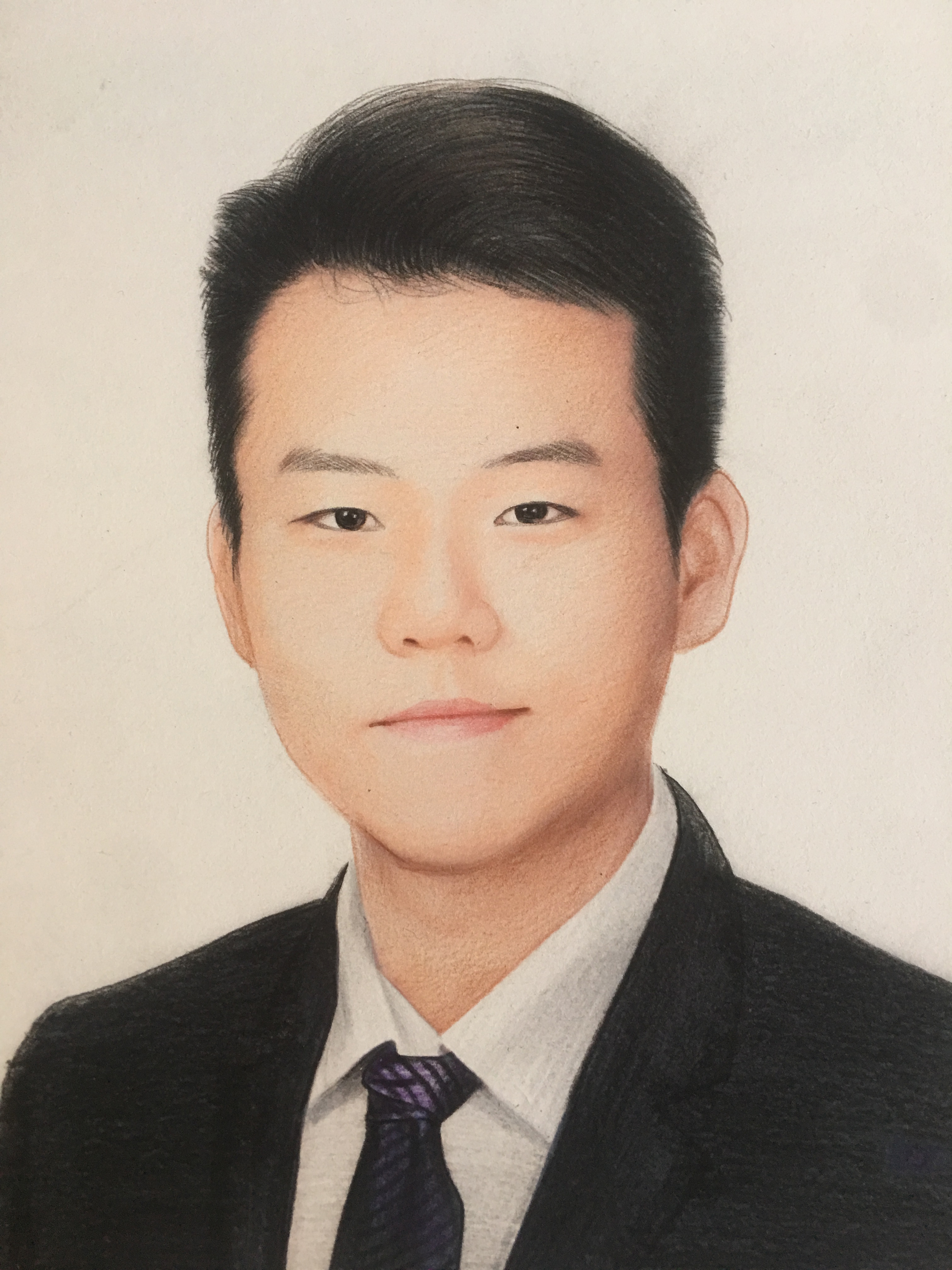 Yiwei Hang recently graduated from NU with a major in Biological Sciences and a minor in Economics. Hang completed his premedical track and will be taking a gap year before applying to medical schools. Hang is especially interested in public health issues, such as advocating for health education in underserved communities in Chicago. Hang has been extensively involved in organizations such as the Undergraduate Premedical Society and Biology Students Association, with a passion to help younger students navigate through their college experience. Hang started independent research the summer of his sophomore year and has since received two grants from the school. His projects study the potential proliferation pathways behind rheumatoid arthritis, an autoimmune disorder.

The goal of this project was to better understand the pathogenesis behind rheumatoid arthritis(RA), an autoimmune disorder that primarily affects the joints. Despite affecting around 1.3 million people in the United States, its causes are not well­-understood. Previous research at Pope Lab indicated that when compared to the healthy controls, the knock­out HUPO mouse model displayed significantly decreased regulatory T cells (Tregs). This deficiency, however, could be restored in­-vitro via administration of recombinant IL­-2. When IL-­2 was bound by its monoclonal antibody, the resulting complex (IL­-2C) had higher biological activity. Because Tregs generally act to suppress autoreactive T cells that can lead to inflammation, a symptom of RA, the effect of stimulating Treg differentiation through IL-­2C on RA severity was investigated. Both HUPO and control mice with mild RA-­like symptoms were chosen and received either PBS, PAP or IL­-2C treatment on an established schedule. Clinical score was assessed weekly to track changes. Half of the mice was harvested at week 3, and the remaining at week 6 for flow cytometry and ankle histology. The result showed that the difference in change in inflammation at week 6 was significant between IL­-2C and PBS treated HUPO mice. In addition, HUPO mice treated with IL­-2C had higher %Treg in CD4+ cells. This was promising because it highlighted the potential role of Treg in the proliferation of RA. In the future, this experiment can be replicated with longer treatment time to determine whether the observed effect will diminish.