Evaluating the Impacts of a High Fat, Low Fiber Diet on the Composition and Biodiversity of Gut Microbiota in Wild Olive Baboons 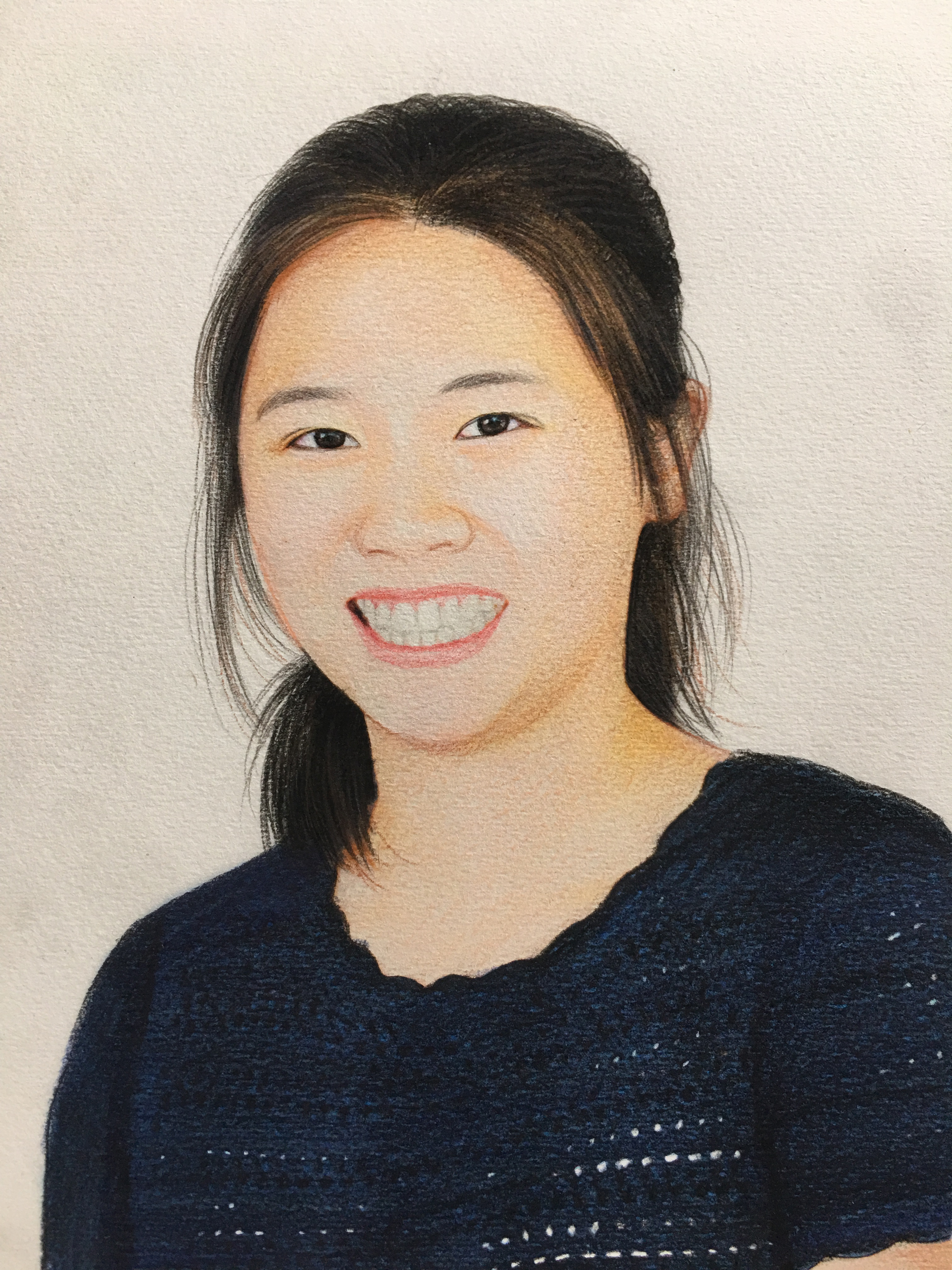 Madelyn Moy is a rising junior majoring in Integrated Science, Biology, and Anthropology. Since March of 2019, Moy has worked in Dr. Katherine Amato’s lab, researching the gut microbiome in human and non-human primates. She had previously studied the effects of an industrialized diet on the gut microbiome of wild olive baboons, and presented my findings at Northwestern’s 2020 Undergraduate Research Expo. This summer, Moy will be using an Undergraduate Research Grant to understand the relationship between pregnancy, inflammation, and the gut microbiome. Previously, during the summer of 2019, Moy worked in Dr. Sui Huang’s lab at Northwestern’s Feinberg School of Medicine, where she tested second-generation analogues of the anti-cancer drug, metarrestin, and presented my research at an undergraduate research conference at the National Institutes for Health in Washington DC. In the future, Moy hopes to attend graduate school and pursue a career in public health.

With concerns about how to feed an exponentially growing, increasingly obese population, humanity’s relationship with food is a pressing concern. Evaluating the evolutionary changes in the composition of gut microbiota (GM), defined as the microorganisms that live in the digestive tract, may offer insight into how human bodies have adapted to these changing metabolic and energetic needs. Host diet has proven to influence the composition and function of the GM, which subsequently affects human nutrition and health via interactions with metabolism, the immune system, and brain. Due to the lack of ancient human soft tissue, nonhuman primates (NHPs) can be used to understand the GM’s presumed role in initiating changes in human metabolic pathways over time, particularly in response to a shift from a low fat high fiber diet (LFHF) to a high fat low fiber diet (HFLF). My project investigated if the primate GM changes in response to an industrialized, HFLF diet by focusing on the fecal samples of 2 different populations of wild baboons in Rwanda’s Alkagera National Park, one that eats a LFHF diet and the other that eats a HFLF diet. By conducting 16s rRNA bacterial gene sequencing, preliminary data indicates that diet strongly impacts GM composition, and that baboons consuming a HFLF diet have reduced microbial diversity. Because current literature focuses on clinical scenarios, or has captivity as a confounding variable, this work contributes to limited data on host-microbe relationships in wild NHPs that can inform how a long-term HFLF diet impacts human physiology.