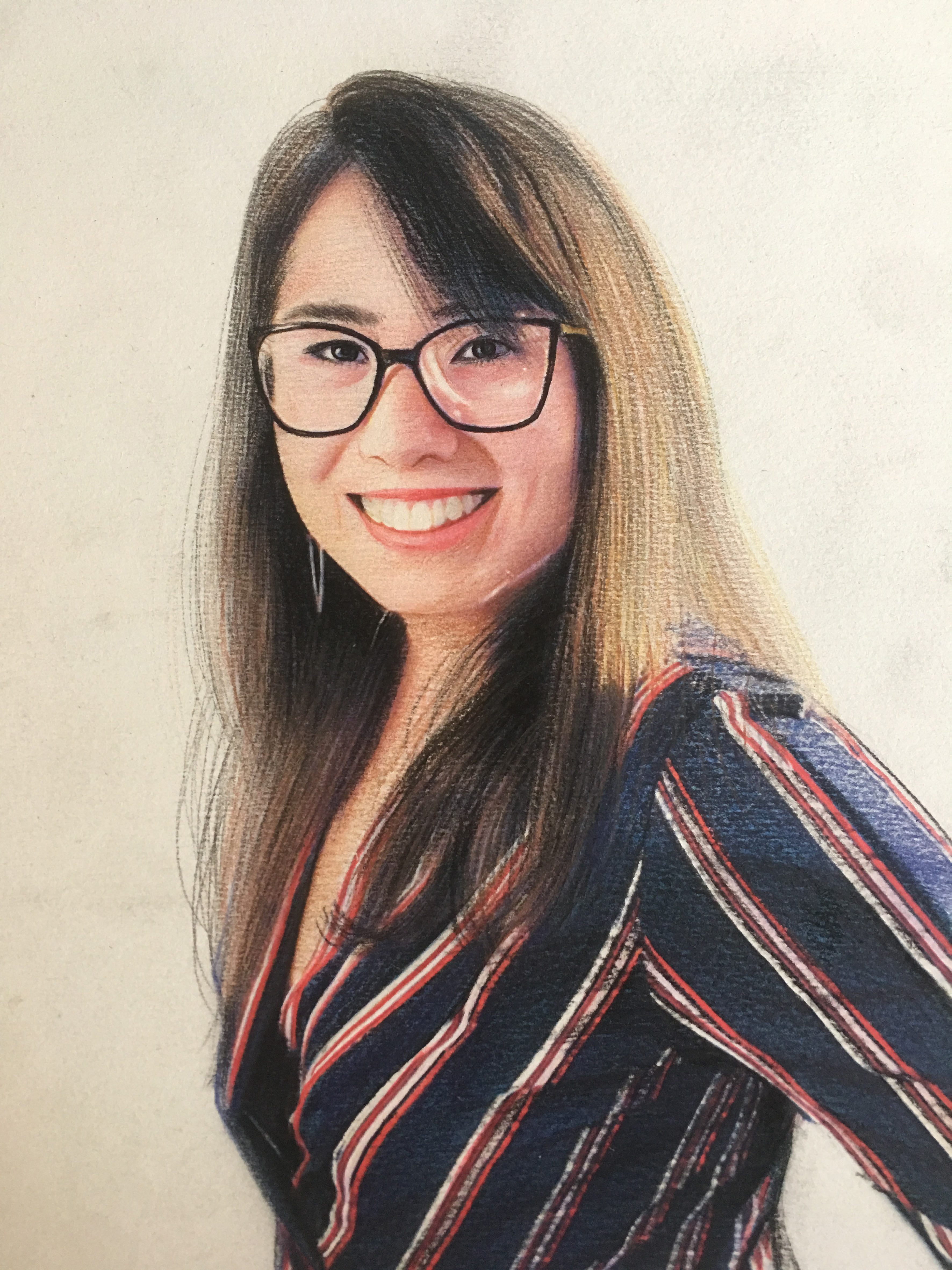 Augusta Saraiva is dual-degree student pursuing a double major in journalism and international studies, and a master’s in political journalism. Her research interests range between human rights violations and policies in Latin America, the role of international organizations, and transitional justice. Her most recent project explores the phenomenon of violence against female journalists in Colombia. For over two years, she served as a research assistant at the Department of Spanish and Portuguese, studying Spanish speakers’ perceptions when learning Portuguese, as well as the similarities between both languages. Beyond research, Augusta her wrote for publications in the U.S., Brazil, and Argentina and her interned with international organizations such as the Organization of American States (OAS) and Mercosur.

Colombian journalist Jineth Bedoya was kidnapped on May 25, 2000 when covering a prison riot in Bogotá. Held hostage for 16 hours, the journalist was repeatedly raped and tortured in response to her journalistic work. Due to its level of brutality and impunity, Bedoya’s story has become emblematic in Colombia. Yet, hers is not an isolated case; it is instead the reflection of a systemic issue in a country historically affected by different forms of violence. As a response to the lack of action by the Colombian State, in 2019, her case was submitted to the highest international court in the Americas: the Inter-American Court of Human Rights, representing the first case to address the intersection of violence against women and the press at the Court. In that sense, the journalist not only finally has an opportunity to push for the implementation of effective protective and compensatory measures after twenty years of impunity, but the Court can rule on the rights of female journalists, setting a precedent not only for Colombia but for the Americas. I have investigated how past Court rulings have facilitated the implementation of good practices throughout the Americas. Based on that, my research advocates for the implementation of mechanisms focused on measures of prevention, protection, and prosecution (PPP) related to violence against female journalists. Since around 43% of the region’s journalists identify as women, Jineth Bedoya et al. v. Colombia will set the precedent for nearly half of the communicators in the Americas.