High On Your Own Supply: Historiographical Analysis of the Literature on Opium Use and Addiction in Southeast Asia 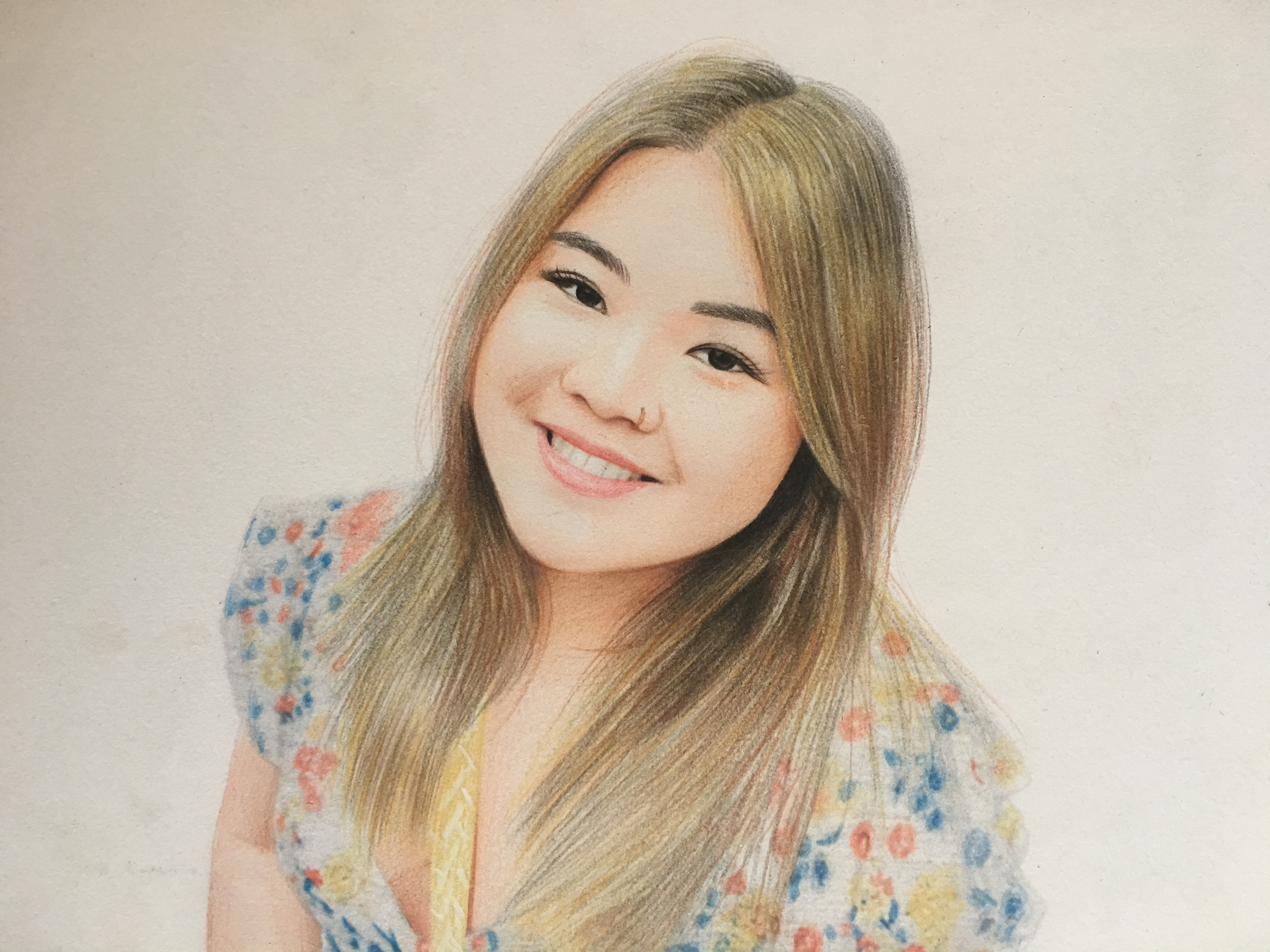 Fiona Asokacitta is a rising senior studying Art History and Asian History. She is passionate about Indonesian material culture and the politics of museum display, as well as object-based ethnographic studies. She was a History Department Leopold Fellow and has worked at the Art Institute of Chicago, The Block Museum, Leslie Hindman Auctioneers, and EXPO Chicago. She is currently working on her interdisciplinary honors thesis on the display of Indonesian arts and artifacts in Dutch museums. She plans to continue her research in graduate school, pursuing an advanced degree in museum anthropology, and eventually returning to her native Indonesia to pursue a career in the national museum space. At Northwestern she is also a Peer Advisor, a member of NU Model United Nations, and an academic tutor.

It is no secret that Southeast Asia has long been a major source of opium production, providing a lucrative enterprise for European empires in the 19th-­20th century. The “Golden Triangle” region, where Myanmar, Laos and Thailand’s borders meet has been one of the world’s largest opium producers since the 1950s. Much has been written in Southeast Asian history about the economic and political impact of opium production in the region, but what of the human cost of addiction, ostracization, and long­term health risks to Southeast Asians? My research sought to present a historiographic analysis of sixteen works on opium in Southeast Asia, spanning from the early 20th century, until today. The results showed that despite a plethora of scholarship on the topic, a minuscule amount of research has been done on the impact of opium use and addiction on Southeast Asians. This is perhaps due to language barriers, and the obstacles of a lack of testimony from the most marginalized in society and in sorting through untraditional primary sources where the scars of addiction would be present. As Historian John Smail argued in 1961, it is imperative to start writing autonomous histories of Southeast Asia, looking at sources from the ground, and not from a foreign gunship or merchant house. My historiographic research contributes to an ongoing attempt to critically engage with traditional Euro­centric sources and paradigms, and to start writing the histories of those who never had a voice, casualties of the time perhaps, but not necessarily of history.