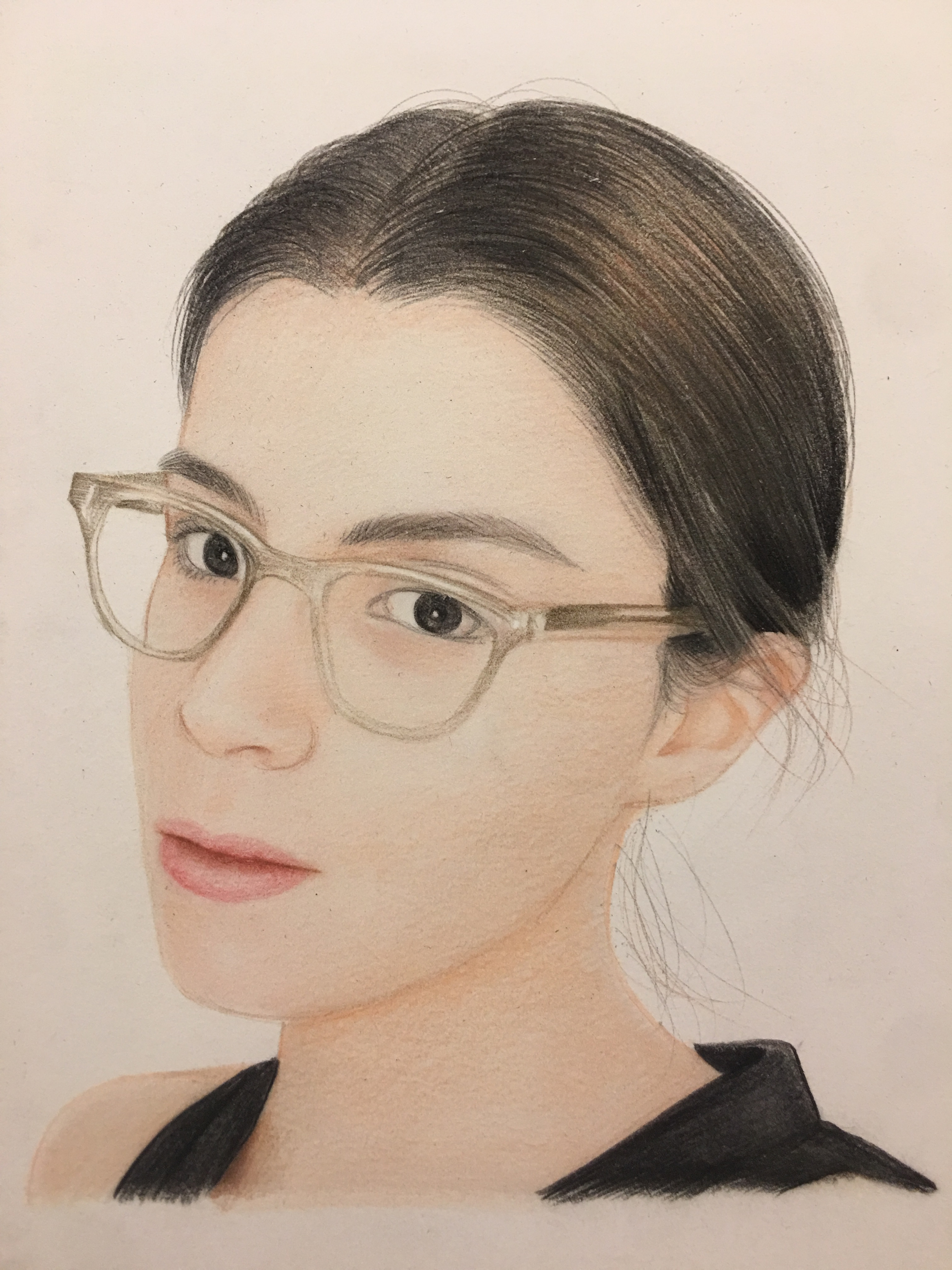 Zoe Miller graduated from the School of Communication in 2020 with majors in Cultural Anthropology and Radio/TV/Film. Her focus in cultural anthropology was primarily writing, art and religion in Europe and the United States. She achieved departmental honors in anthropology and is a member of Lambda Pi Eta. Zoe’s anthropology research won the Oswald Werner Prize for Distinguished Honors Thesis in Anthropology and People’s Choice at the 2020 Undergrad Research & Arts Expo. During her time at Northwestern, she was a city reporter and opinion contributor at the Daily Northwestern.

My research is a historical ethnography of depictions of the ethnic and cultural other in 19th century England. I was motivated to do this research by curiosity about how cultural and racial otherness and national belonging was constructed historically. Although my work does not directly relate to modern conceptions of national belonging, I was inspired to do my research by seeing ideas about this shift during my own lifetime. My work is a historical ethnography of depictions of immigrants to England in the 1800s in various mediums. Some of the materials I used are presented as fictional by their authors, like Dracula and Goblin Market, while others are presented as nonfiction, like the political cartoons of George Cruikshank. From these materials I draw two primary conclusions. The first is that perceived racial difference is not based fully on physical differences and instead is heavily influenced by cultural factors. The second is that “foreignness” or racial difference is thought of as having a supernatural quality that presents a social, sexual, and political threat. Not being “of the nation” is construed as being inhuman, magical and sinister. My work adds the anthropological understanding of national belonging and racial identification that’s already been studied in ethnographies like Carnal Knowledge and Imperial Power by Laura Ann Stoler and has implications regarding modern modes of thought about immigrants, race, and citizenship.