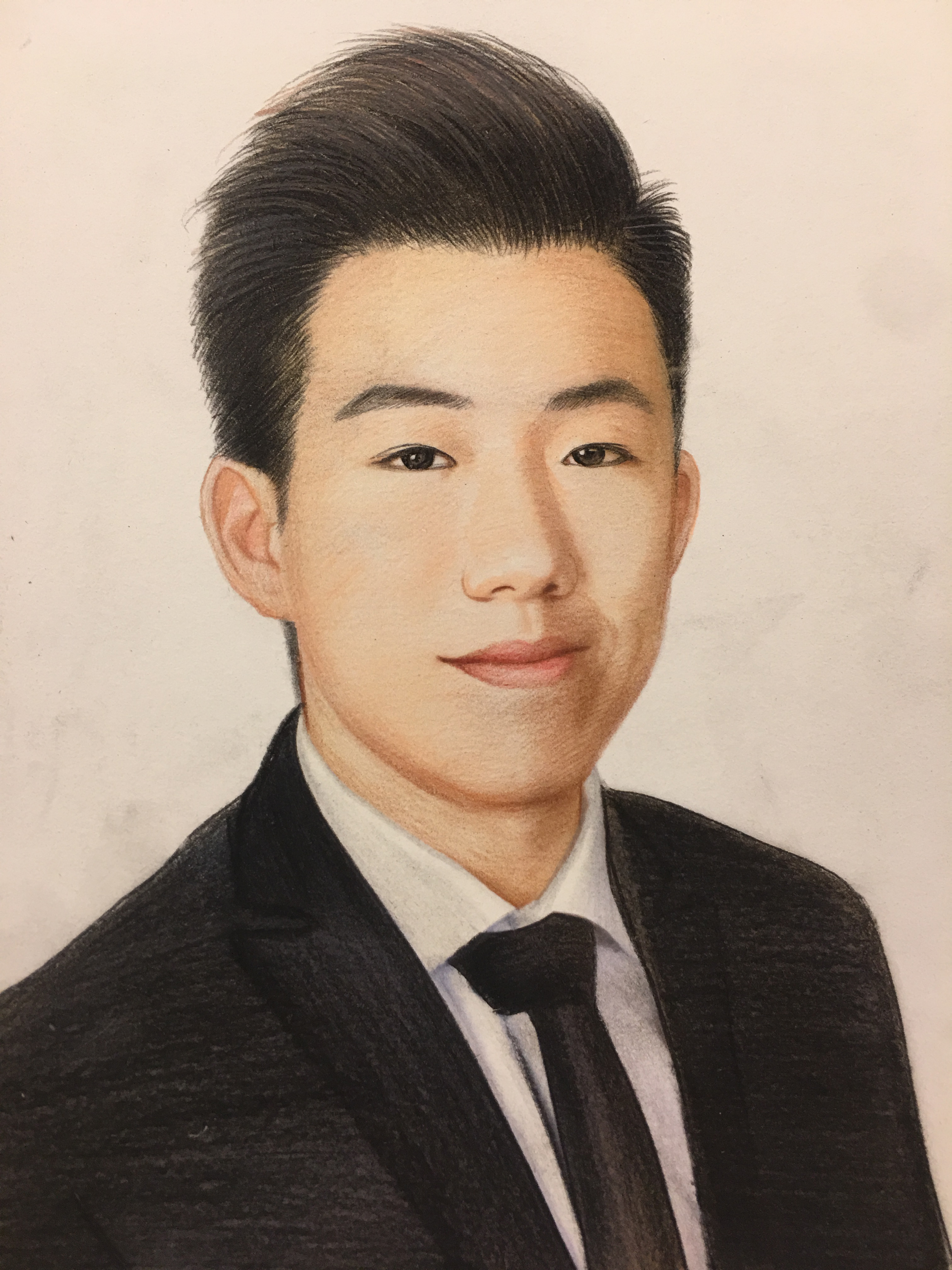 Robert Yu Wang is a graduating junior studying sociology and general music at Northwestern University. Wang’s research focus throughout my collegiate career has been focusing on gentrification and urban sociology. Having spent a summer doing the Engage Chicago Program from the Civic Engagement Office at NU, Wang was eager to dive into social issues in Chicago.Wang decided to focus on the inequality and urban development that is often considered as so subtle by the majority of the middle class.

Efficiency and equity have always been the key dilemma in local economic developments. On the one hand, economic prosperity is crucial for sustainable growth; on the other hand, the neighborhoods might undergo gentrification, transforming the area to appeal to high-end markets. Hence, vulnerable or indigenous residents might face displacements, and the neighborhood would lose its originality and authenticity. This thesis project takes a quantitative approach by using the difference-in-differences method to examine hybrid form of gentrification in modern American cities. Specifically, the research narrows its lens on the 606 Bloomingdale Bike Trail in Chicago to gain generalized insights for these newly formed rail-to-trail projects. In order to examine the treatment of this bike trail, Chicago census data from 2010 to 2017 is collected and divided into two groups: one that is within a mile of the bike trail and one that is not. Findings only partially support my hypotheses. They show that gentrification is rather exacerbating segregation within the community, instead of converting the disinvested neighborhoods. The bike trail fortifies the barriers to live in the wealthier regions while continuing to isolate the disinvested parts. Results also suggest that, in the case of the 606, gentrification is actually resisting changes that happened over time in other Chicago areas. Further research using spatial regression is required to determine the extent and the composition of the 606’s effect on its surrounding neighborhoods.